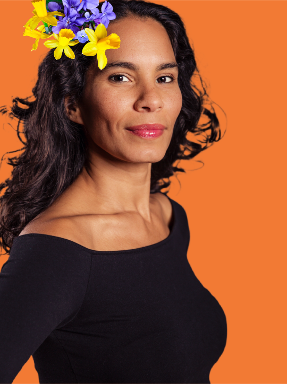 Taíno Afroborikua artist Mar Parrilla was birthed by Mother Earth in the Caribbean, Borikén (so called Puerto Rico). She is the Founding Artistic Director, and lead Choreographer of Danza Orgánica. Mar holds a Bachelor's Degree in Languages from the University of Puerto Rico, and a Master's Degree in Dance Education from New York University. Since 2014, Parrilla has produced the annual festival: We Create!-  devoted to promoting the work of BIPOC self-identified mujeres, and gender non-conforming artists. Mar is also an educator, and founder of the Dance for Social Justice™ program. She has served in public schools, colleges and universities in the United States since 1998. Besides Danza Orgánica she devotes her life to her spirituality, her solo artist practice, her family, and community organizing. 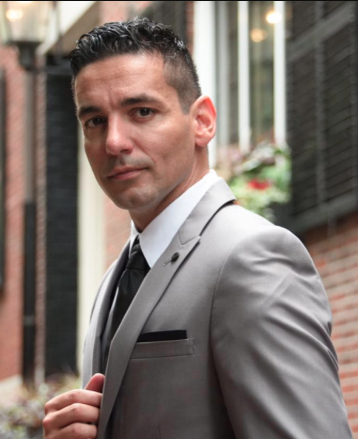 Fran de Paula
Born in Andalusia, Spain, Fran started his dance studies in ballet and flamenco when he was 5 years old. De Paula has performed at the musical “El Diluvio Que Viene”, and operas such as “La Partenope”, “Un Ballo In Maschera” and “La Gioconda. He danced in “Lope” the movie, “Noche Sensacional” and “Verano Noche”. In Boston, he performed at Boston Dance Company’s Nutcracker, and worked as a ballroom dancing dance instructor and competitor with Arthur Murray. Fran has been a member of Danza Orgánica since 2010. 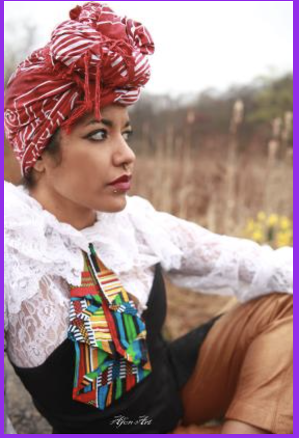 Dey is an architect, interdisciplinary artist, performance artist, and educator. She designs and directs workshops with AgitArte, a non-profit organization dedicated to artistic and popular education projects in marginalized communities. Dey is also a puppeteer of the Puerto Rico-based radical workers’ theater collective, Papel Machete. Her work and performances most recently have been exhibited at the Mills Gallery of the Boston Center for the Arts, and Loisaida Center in New York City. She is currently the art director and curator of When We Fight, We Win! 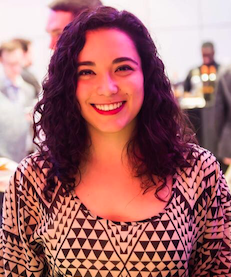 Claudia was born and raised in Reynosa, Mexico, where she danced with Academia de Danza La Scala and Casa de la Cultura de Reynosa. She graduated Cum Laude from UC San Diego with a Dance B.A. and a Bioengineering B.S. Varela believes that dance is a powerful way to protest and advocate for social justice, and in her choreographic work, she has explored issues such as, the drug violence affecting her hometown and the disappearing of 43 students in Ayotzinapa. Currently, Claudia is pursuing a Ph.D. in the Harvard-MIT Division of Health Sciences and Technology and is thrilled to have the opportunity to dance with Danza Orgánica. 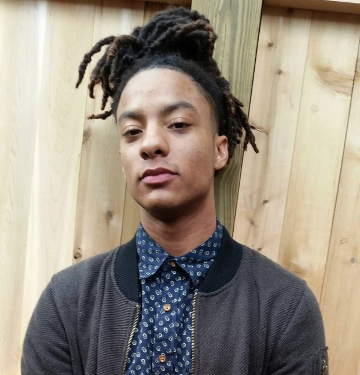 Fray Cordero is a movement artist who is fully diving into the experience and process of working with Danza Orgánica. He is the Artistic Director of Copper Civic. 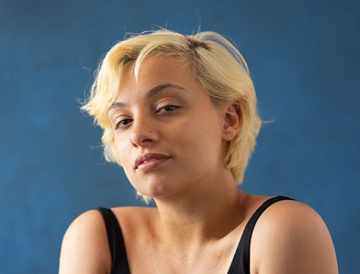 From San Juan, Puerto Rico, Andrea is a Boston based movement artist. Andrea is committed to the craft of channeling movement in collaborative environments. Their choreographic work lives on the edges of the physical and the imagined. In 2019, they graduated from the Boston Conservatory at Berklee with a BFA in Contemporary Dance Performance. They have performed with El Taller Juvenil de Andanza, The Robin Aren Company, and Boston Dance Theater. Andrea is currently an artist with Danza Orgánica. You can follow them on Instagram (@drea.muniz) to see more. 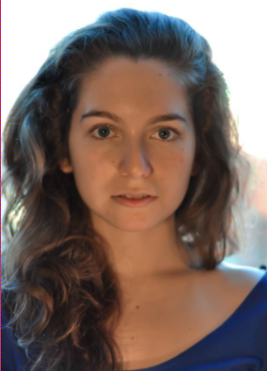 Puerto Rican artist, Victoria Sagardía accomplished a Bachelor of Arts at Emerson College. She is ballet trained, and also trained with CoDa 21 in Puerto Rico. Victoria is thrilled to be dancing with Danza Orgánica. 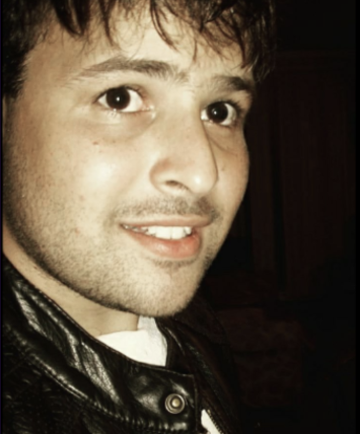 Etienne is from San Juan, Puerto Rico, where he began his training at La escuela Julian Blanco and Ballet Concierto. He graduated from the Rey Juan Carlos University of Madrid, with a Masters in choreography & performing arts. Hernandez performed throughout Spain with El Joven Ballet de Cámara de Madrid for 5 years. He was also a member of Ballet Brio in P.R, and has presented dance works internationally. Presently he teaches in Boston and around the north shore area and is delighted to be a member of Danza Orgánica. 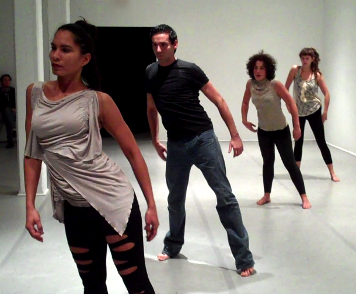 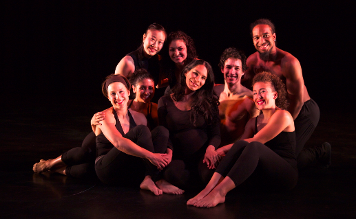